What is Permanent Makeup?

What is Permanent Makeup?

Simply put, permanent makeup also called permanent cosmetics, semi permanent makeup dermapigmentation, micropigmentation, and cosmetic tattooing, is a way of using tattoos in a cosmetic manner to resemble makeup like eyeliner, lip liner, lip color, and defined brows. It’s also used to restore eyebrows by mimicking hair, particularly for people who have lost them as a consequence of hair loss, aging, and diseases such as alopecia.

There’s a tendency for people who may benefit from the aesthetic benefits of permanent makeup to shy away from pursuing it when they hear the word ‘tattoo’, but the experience is nothing like what is depicted in a tattoo parlor!

To begin with, permanent cosmetics are applied with the intention of accenting and improving someone’s physical appearance in a subtle and natural manner. Thinking about it as an enhancement versus replacing makeup will keep your permanent makeup on the natural side. Also, topical anesthetic can be applied to make the experience as painless and comfortable as possible.

The outcome will be something that’s intended to improve the individual’s appearance and boost their self-esteem, which in cases such as areola tattoo restoration, can make a huge difference in a person’s life!

It’s also important to note that permanent makeup isn’t a new trend, believe it or not, it dates back to as early as the start of the 20th century! (source) In the 1930’s it was offered as a “complexion treatment … of injecting vegetable dyes under the top layer of the skin.” If it was good enough for your great-great grandma, imagine how good it will be for you! Just know, techniques have changed dramatically!

If you’ve been considering permanent makeup, but aren’t sure if it’s the best choice for you, come in for a free consultation at Timeless Skin Spa with Jill Hoyer. She’s been in the beauty industry for over 20 years, and has dedicated herself to the permanent makeup industry which has included writing articles, speaking and training other professionals.

So if you’ve been asking “What is permanent makeup?” stop by Timeless Skin Spa and find the answer today!

I’m an experienced creative writer with an MFA and a background developing online content. This includes blogging, social media, articles, and press releases. I’m a current member of the National Writers Union, and the National Association of Independent Writers and Editors. I’m also a client of Jills, and am pleased to help craft personal and informative articles about all the services Timeless Skin Spa has to offer! 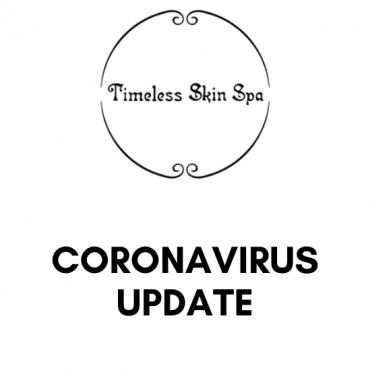 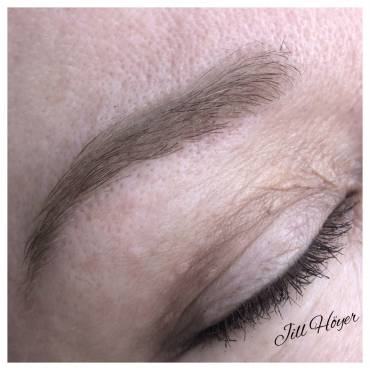 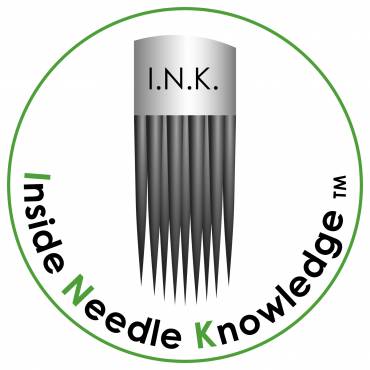 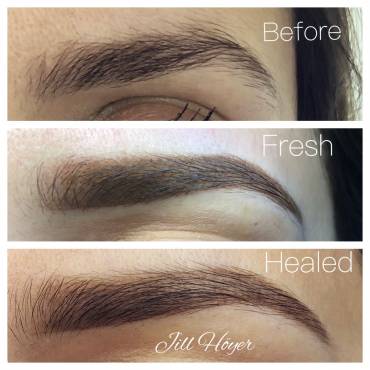 GREY BROW CORRECTION Yes, it can be done with real

I will never look at my ink bottle the same! A gr

What machine are you pairing with your needle choi

2020-02-16by Jill Hoyer
facebook
yelp
instagram
Connect With Us:
Timeless Skin Spa - Los Gatos, Bay Area, Ca © 1997- | Made with by Izard Design
You can login using your social profile
[wordpress_social_login]

You can find out more about which cookies we are using or switch them off in settings.

This website uses cookies so that we can provide you with the best user experience possible. Cookie information is stored in your browser and performs functions such as recognizing you when you return to our website and helping our team to understand which sections of the website you find most interesting and useful.

Strictly Necessary Cookie should be enabled at all times so that we can save your preferences for cookie settings.

If you disable this cookie, we will not be able to save your preferences. This means that every time you visit this website you will need to enable or disable cookies again.